Australia, one of the world’s best place to live in, but it’s also a home from the weirdest animals you can see. It’s the world’s sixth-largest country by total area with most are semi-arid or desert lands. But it also consist of tropical rainforests and alpine heaths, recognizing it as a megadiverse country.

Australia is also home to amazingly weird creatures particularly insects and we’re here to list them down them.
You might have seen one of them but without further-ado, you should want to check these out… 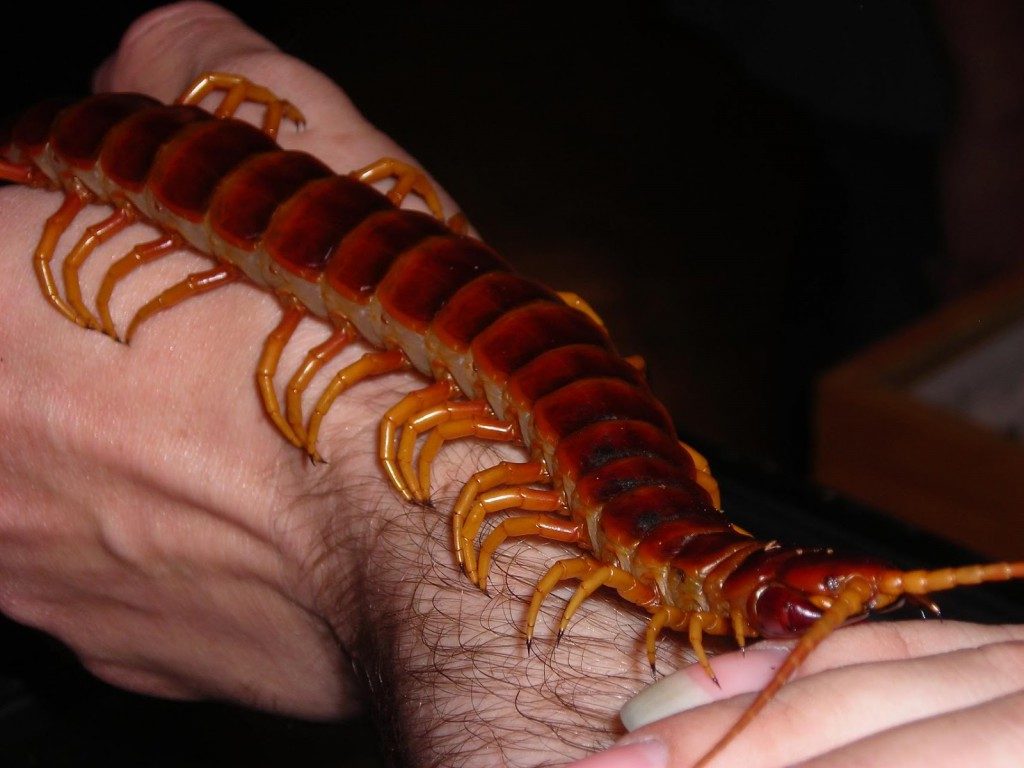 This literally what nightmare looks like. It is found in both dry and moist habitats, usually in sheltered places such as under logs, leaf litter and bark, and under rocks. They are nocturnal meaning they are very active at night, imagine it crawling on your face while sleeping at night is the worst you can experience! 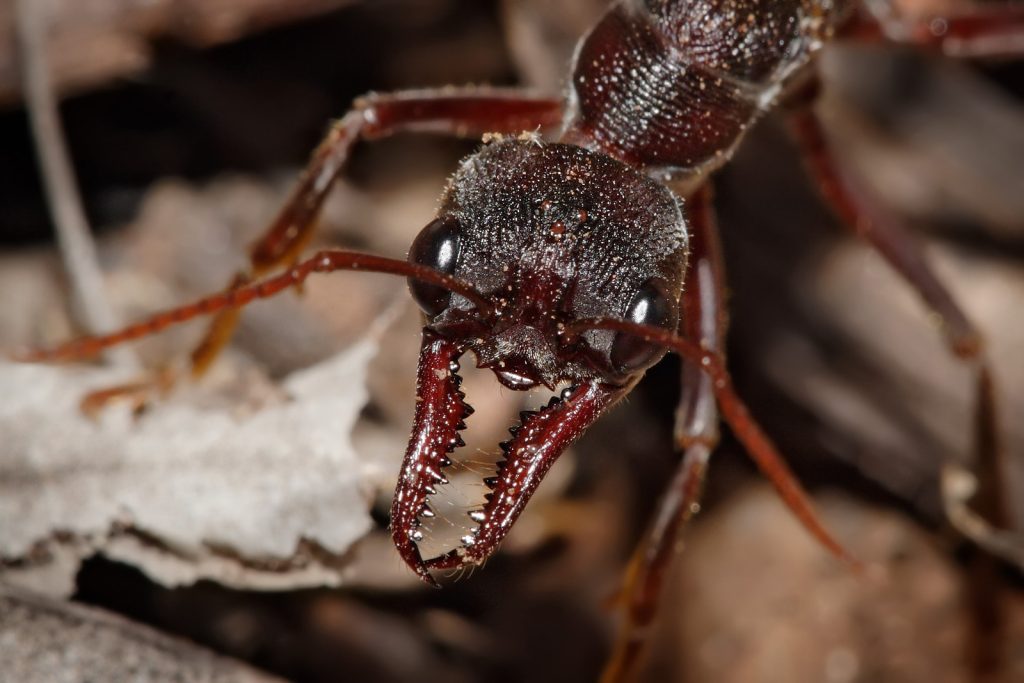 Don’t think these bad dogs will back off when they see a can of bug spray, they’ll more likely to fight back! They attack without provocation and use their spiky, vicious mouthparts to inflict nasty stings on their victims. 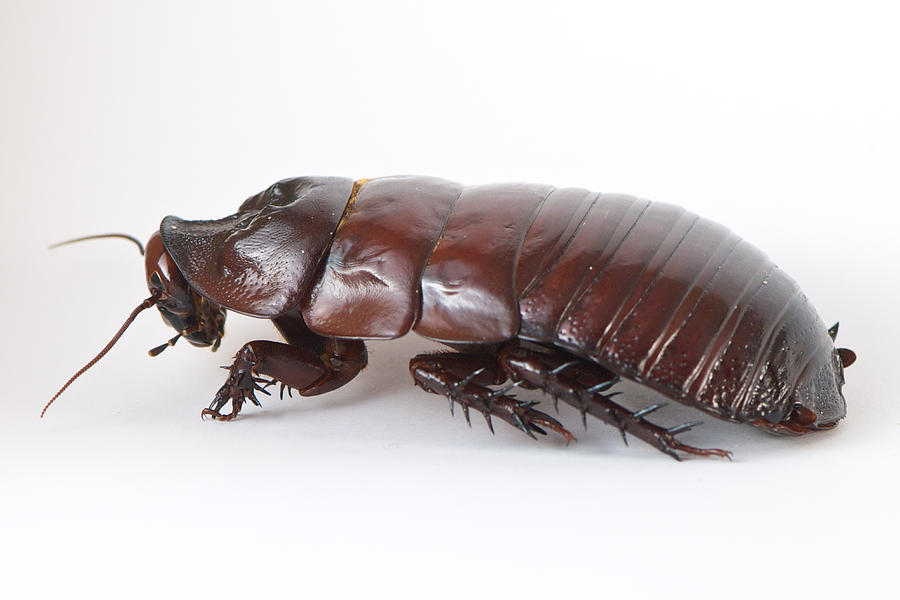 found in tropical parts of Queensland, They are the world’s heaviest species of cockroach and can weigh up to 35 g (1.2 oz) and measure up to 80 mm (3.1 in) in length. They are actually considered pest and doesn’t have wings. They feed on dead leaves, recycling other matter and has a vital role in the ecosystem. 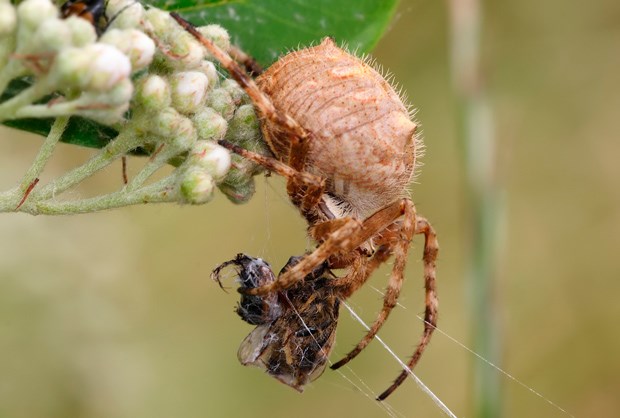 They can be found across the coastal regions of the eastern states of Australia. Its appearance is blemished by a swollen, bulging, globular abdomen. Mostly feed on small insects like mosquitoes. 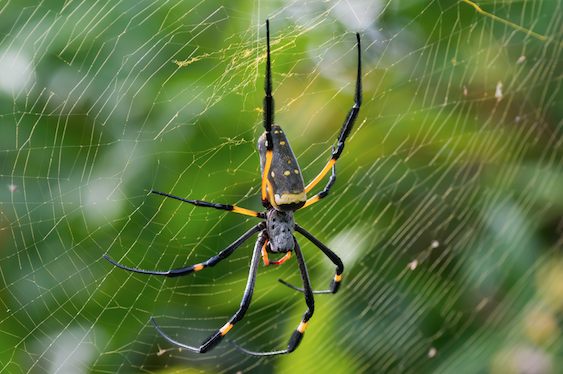 Imagine a big nope that’s the size of a bird, then imagine no more! This scary-looking spider mostly feed on big insects and has seen to somehow eats small birds. 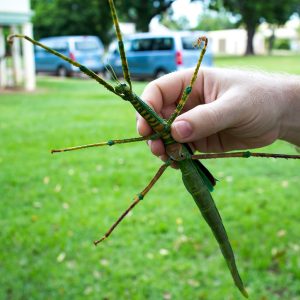 This s one of the largest stick insects in Australia. They can be spotted in our yards and gardens, but hard to distinguish from plant stems and tall blades of grass as they blend in with the green background. 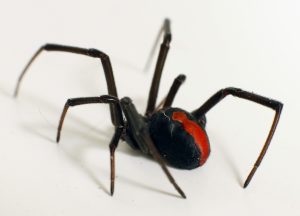 This is a highly venomous spider indigenous to Australia. They have seen to be killing snakes and feeding on lizards. 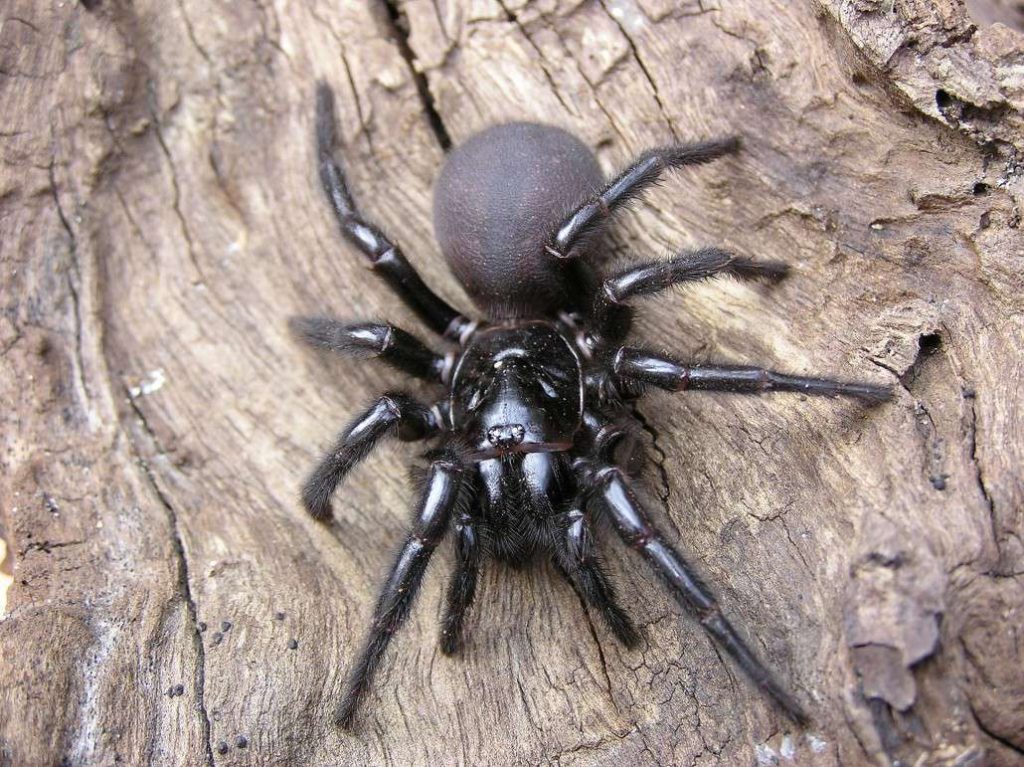 This might be the best time to fear on a spider as this specie is capable of causing serious injury or death in humans if left untreated. This arachnid is the deadliest spider in Australia, and it can be found the suburban neighborhoods of Sydney. 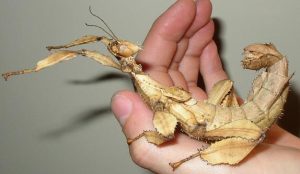 This is commonly known as the giant prickly stick insect or or the Australian walking stick. Thankful enough, they are herbivores, there’s nothingf to worry about. It’s just that it really is scary looking. 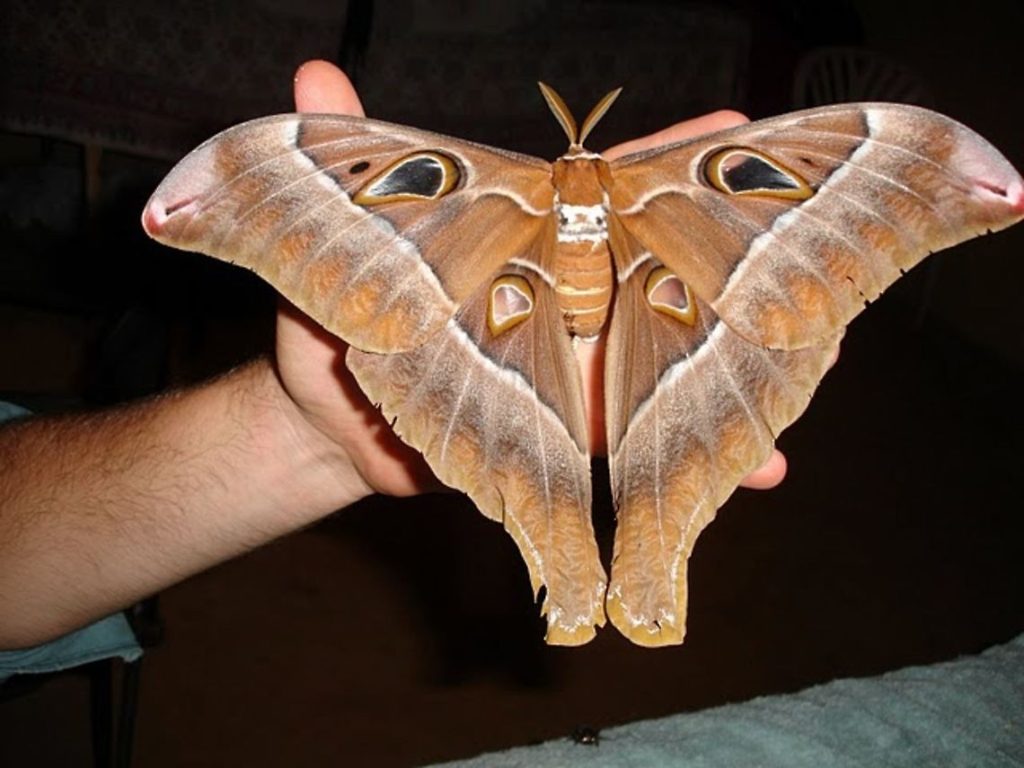 This kind of moth is endemic to New Guinea and northern Australia. It has a wingspan of 27 centimetres, making it the largest moth found in Australia, and its wings have the largest documented surface area (300 square centimeters) of any living insect.